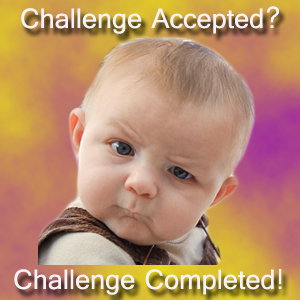 Fellow cub and agency mate, Jake A. Strife challenged me to post some lines from my current WIP (Work In Progress). It has taken me a few days to get to the challenge because last week I was on vacation, and had a writer get together to attend once home, followed by marching orders to switch gears from my agent, Italia Gandolfo.

Jake, in addition to writing Sci-Fi, horror, and dabbling in fantasy, is a gamer and a character artist, so hop on over to his blog and check out his work. To check out his writing, go over to Wattpad and read the stories he posts there. Here are the challenge rules:

So let’s get down to it… a few days ago this post would have been about another WIP, but as I said, marching orders changed and I had another revision round to do on Timmy and the Golden Lion Tamarin. This is the first book in The Guardian Angel Animal Series aimed at children 5-8 years in age and will be published by True North Publishing in Spring of 2015. The major theme for the first book in the series is bullying and how Timmy, with the help of his Golden Lion Tamarin, deals with it. Book 2 in the series will shortly be in progress. 🙂

Now for the lines:

Chapter One — Afraid and Alone

By the time the alarm clock went off, eight-year-old Timmy Hawkins had dressed and gathered his books together. Not because he looked forward to his new school … but because he hated it. After a near-sleepless night, Monday morning arrived, as it always did.

Zeke always rushed to be the first kid off the bus, meeting friends who waited for him. Together they formed a “welcoming committee” to greet their victims as the rest of the kids got off the bus. Zeke and his friends called themselves “The Mighty Minions,” and they made life miserable for nearly every kid in school.

Chapter Three — The Creature in the Backyard

Another week blurred by with each school day beginning and ending the same way—being bullied by Zeke. And every day his mom asked Timmy whether he made any friends and he had to face her disappointment when he answered no. Not one single kid in school could be friends with him or even say a kind word.