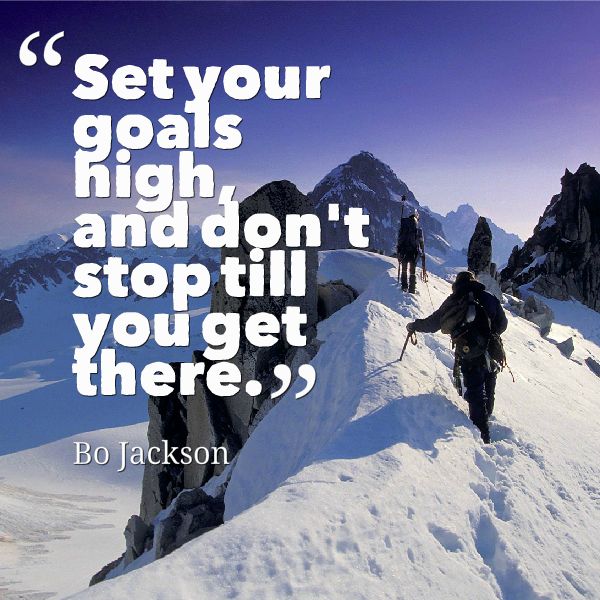 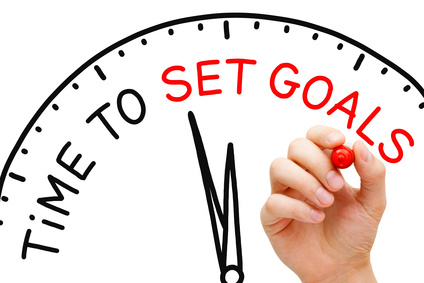 It is that time of year. We’re saying good-bye to one year, and looking forward to the next hoping we realize all of the dreams we didn’t over the past 12 months, and adding a few new things for good measure. Many will make resolutions and many of those resolutions will be broken before we put January in the history books. I happen to be a non-resolutionist. It has never made sense to me to resolve to do something and then not back it up with a plan on how to achieve it… and once you do that … you have a goal. Resolutions can be broken, but you can get derailed on your way to a goal, and simply figure out another way to get there. I like that… because I often need to regroup and reattack to achieve my goals.

So what are my goals? I have picked 3 big goals to strive toward, and they are interconnected.

I’ll bet you were thinking you’d see a list of writing related goals, right? I look at my list, and that IS exactly what I see.

2014 was a roller-coaster year for me and because things were so up and down and sometimes upside-down, I fretted over things. I’m not much of a worrier … never have been … but 2014 threw me off balance and I fretted about things I couldn’t control as well as things I could. This is my number one goal to achieve because I don’t like chafing against life. When I’m busy fussing about things, I don’t have my full concentration focused on what I need to — which is the writing. Especially when what I’m fretting about IS the writing. While undergoing chemo this past year, I didn’t create any story from scratch. I worked on edits and rewrites, but didn’t create anything new. I didn’t have it in me. So when it came time to pick up a new work, I had twisted myself into knots because I didn’t know whether I had anything inside to give to the writing process. I had been away from creation for too long. Had I lost my ability? Thankfully I have found that is not the case, but for a while, I managed to spiral to a point where I was locked up. 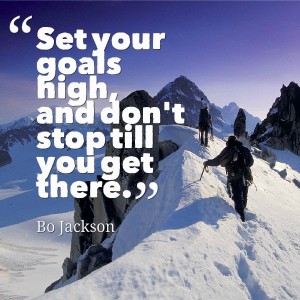 So how will I fret less? By focusing on improving my health (see goal 3). Regular exercise helps to burn up some of the nervous energy I was using to fret and fuss, and it also helps to stimulate the writing brain and unlocks the answers I need to keep the work flowing. Improving my eating habits will make me feel better overall, and when I’m feeling well, I whine less. And, even though I hate to admit this one, working on better sleep habits will help to reduce stress levels, and will allow me to cope better with both the things I cannot control as well as the ones I can.

Another linchpin to fretting less is engaging more (see goal 2). Throughout the bulk of 2014 I was, necessarily through my circumstances, a hermit. My life scope narrowed to life inside the four walls of my home. My commute was across the landing from the bedroom to my office. Some of my social muscles atrophied during this period of my life because I simply didn’t have the energy. Which was fine for then, but not moving forward. The narrowness of life meant my attention was not occupied with outside issues, but only with my own. Not a mentally healthy way to be. I’d rather focus on what I can do for others than on my own situation … so I need to get back to that. Truthfully, I need to expand my circle. I know quite a few people, and it is easy to get complacent, but it is time to open up and engage with others beyond my own little sphere — stimulate my mind — and through expanding my horizons, I will have less time and energy to focus on self and fretting about what I should/should not have done.

One additional thing that will help me stop fretting — writing itself. When I sit down, open the WIP (Work In Progress), and my fingers fly trying to keep up with how I’m receiving a scene, I’m at my best and happiest. The best way I can describe it is to say it is like breathing … when everything is right, there is no effort, you don’t think about the mechanics of taking a breath, you simply do and refresh your body with oxygen. But when you can’t breathe well because you have pneumonia, getting enough oxygen is a problem, you have to focus on getting enough air, and the process is labored. Then when it clears, you have a new appreciation for the ability to breathe without effort. When everything is going right with the writing, I relax, take a deep breath, and create.

I have already put things in motion to help me achieve my 2015 goals. For example, with my day job working with a lot of computer work, doing some programming type of functions, and writing well into the night, I found I was sitting far too much. My back was paying the price. And when my back is not happy, my ability to exercise is less, which makes everything get caught in a vicious cycle. So, I have already implemented an adjustable desk at the work place so I can stand, which I do most of the day, and sit when I need to. 2015 will see a change to my home office writing setup to include the same type of thing. My plan is to take things one little hurdle at a time and by building on each successive achievement, by the end of 2015 I will have met my larger goals.

So it is time to say good-bye to 2014. In many ways, though there have been significant challenges, 2014 was a good year. I ushered in the year by signing with the fabulous Italia Gandolfo of Gandolfo Helin Literary Management, to manage my career. I finished 6 months worth of chemo and remain in full remission. Italia gave me the opportunity to pair up with Luke Matthews to coauthor a children’s chapter book, Timmy and the Golden Lion Tamarin which sold to True North Publishing for release in 2015. So despite the challenges I faced, 2014 has set the bar high for good things to come. Now, as with every year, I face the new year with anticipation. The seeds sown in 2014 are going to bloom in 2015 and I am ready to do the reaping.