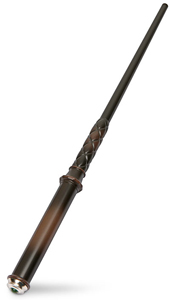 I originally wrote this post when a teen had been bullied to the point of seeking out plastic surgery erupted in the media. I went into full rant mode, which usually produces an epic length post, and this one was no exception. It originally posted in full on Rebecca Hamilton’s blog as a part of the Books Against Bullies campaign, but as I continue to see issues with bullying people over their appearance, I thought it would be a good idea to resurrect the post and break it into more bite-sized chunks, so have created a series of posts which will come out over the next couple weeks. With increasing pressure being placed on appearance through all the social media channels, how do we find the balance to build good self-esteem?

In 2012 when I read about Nadia Ilse, the fourteen-year-old who underwent plastic surgery because she had been bullied about her appearance, my mind became a grid-locked freeway of thoughts and feelings. There were so many all at once, I had to pick my way through the tangled heap to figure out what they all were. And the thoughts were caused not only by the story itself, but by the nature and variety of the comments. And when my thoughts get tangled like that, the only way to straighten them out is to tug on a thread and lay them out in a semi-orderly format … so I’ll be dragging out the bullets. 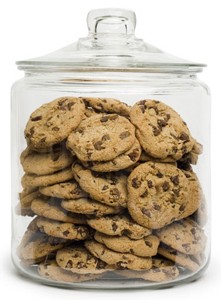 In the next Bullying vs Self-Esteem post, I’ll discuss the inconsistencies in the Nadia Ilse case as vaunted by the media, so check back soon.

4 Comments on “Bullying vs Self-Esteem – The Bullying Not Addressed”