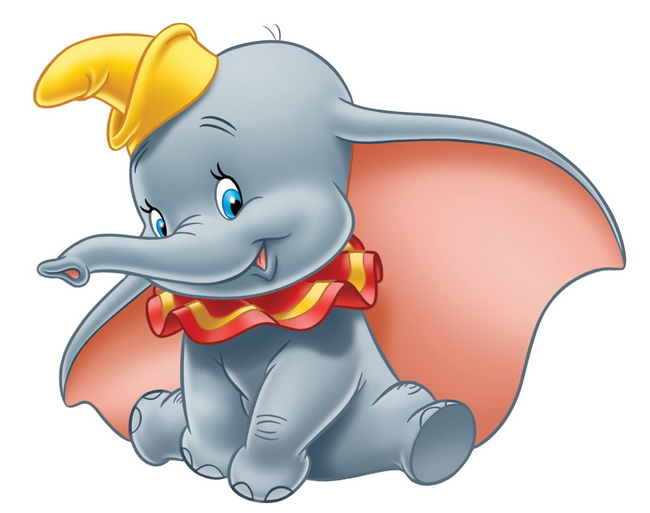 I’ve been so focused on writing my current novel, time has flown by. That’s what happens when you character yanks you into her world … you get a little lost and forget the real world exists. 😉 I originally wrote this post when a teen had been bullied to the point of seeking out plastic surgery erupted in the media. I went into full rant mode, which usually produces an epic-length post, and this one was no exception. It posted in full on Rebecca Hamilton’s blog as a part of the Books Against Bullies campaign, but as I continue to see issues with bullying people over their appearance, I thought it would be a good idea to resurrect the post and break it into more bite-sized chunks. 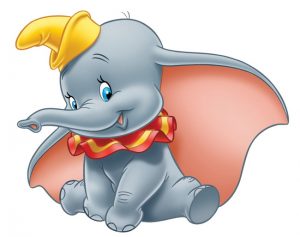 What is missing from Nadia’s story is the support of friends and family to help her understand that what others think about her appearance doesn’t matter. No, she’s not one day going to learn to fly with her ears, but symbolically by overcoming the teasing and taunting and learning that she is a unique and special individual, she can then soar in her own life.