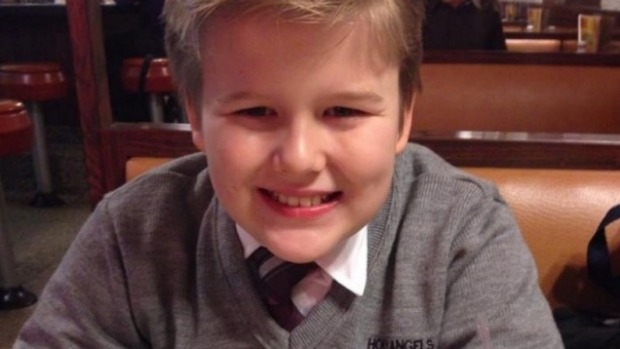 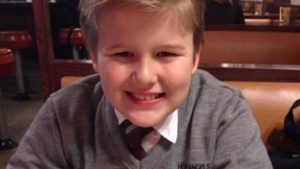 As National Bullying Month comes to a close, I thought I’d take a few moments to highlight one of the devastating results of unchecked bullying. Suicide.

My heart is always so full of grief when I hear that someone young has taken their life. I mourn for the life cut short, of what is not going to be; I mourn for those left behind trying to fill the hole in their hearts which are consumed with grief; and I mourn for the torment the person felt which made them feel they only had one option to end their pain. The boy pictured is 13-year-old Danny Fitzgerald, who attended Holy Angels Catholic Academy, and took his life in August this year by hanging himself with a belt in the attic. Danny had been the victim of bullying by a former “friend” and other classmates.

Danny’s path toward suicide was a common one. The bullying started on his return to the school and his grades began to slide. Until they reached the point where the school recommended he repeat a grade … at another school. He had raised the issue of bullying to his teachers, his parents, and the principal. According to some accounts, one of the teachers made the situation worse by publicly calling Danny lazy. Danny felt abandoned to his fate by all teachers but one, who he said did something, but the effects didn’t last long.

I’m not going to cast blame in any direction because I don’t have the full story — in suicide we sometimes don’t know all the WHYS. Danny penned the below letter in July so people would know what he had been through, so obviously, even though he had been released from the school where his tormentors were, his pain persisted and grew worse. What I will say is that every time a child dies because they feel life is no longer worth living and they will do ANYTHING to stop they pain and torture of what they are going through on this Earth, we have failed as a society. The teen years are full of emotional turbulence, but no one should ever have to live without hope of a better tomorrow. 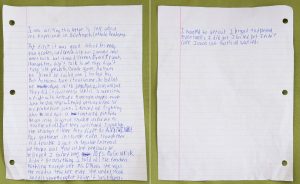 If you, or someone you know, are having thoughts of suicide, please contact one of the hotline/lifeline numbers on the Resources page.