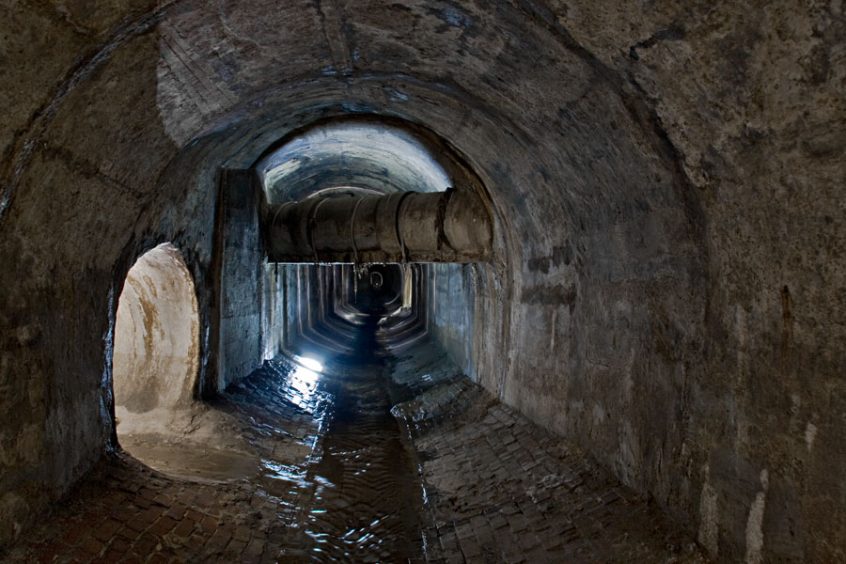 Before starting to work on any book, I usually figure out some topics I will need to research prior to starting. Oftentimes I do research for one book while working on another because it gives me time to think about the things I have learned and assimilate how the knowledge will impact my story. I don’t think I’ve made it through a book yet that doesn’t require research while writing, no matter how well I think I know the story before starting. My characters have a habit of going astray so I’m looking things up on the fly.

At this point, I’m still working on plotting out my next Middle Grade book as my literary manager, Italia Gandolfo, is eagerly awaiting the summary, so I really need to figure out where the book is going. My last research topic was about the Loch Ness Monster, but this time instead of researching underwater, I’ve gone underground — and into the murky area of the sewer system.

As a child, I had a fascination with the sewer system. The idea that the gutter water flowed down into a network of tunnels and (so I believed at the time) ran all the way to the ocean ignited my imagination. Especially as I was certain creatures lived down there, and I don’t mean rats. The sewer world was dark and mysterious and full of urban legends. Like the hounds of hell that chased one kid brave enough to make it all the way down the ladder to the bottom. Or the sewer worker whose light on his helmet went out and the only thing ever found of him was his boot. The kids in my neighborhood would gather round the grate and shine flashlights into the depths trying to see what lurked beyond in the darkness. Occasionally, a cherished ball would slip down into the depths and we’d work together to pull the paving stone up to expose the ladder. And someone would climb down. I don’t think we ever retrieved anything because a sound would be heard and the trip up the ladder would happen in record time, and we’d get the paving stone back in place as quickly as possible.

I’m still fascinated by sewers and the network they represent under our feet. But at the moment I needed facts and figures to provide the structural realm. Such as the city of Los Angeles has a sewer system consisting of more than 6,500 miles of underground pipes ranging from as small as 6-inch in diameter to as large as 14-ft in diameter. 😮 I could drive from Los Angeles to Maine and back again in 6,500 miles. My mind boggles at the amount of pipes and all the twists and turns they must take … maybe on several levels in order for there to be that many miles of pipe for a city.

While I will need to learn more about the sewers, right now this is enough to set my imagination on fire, so I’ll let the information settle in and see what my characters decide they are going to do with it.