In 2011, when Exploris Middle School staged its bloodless revolution, a key part of the experience was played out through the “media”. The media presence in the classroom was taken up by the teachers and they reported events as they unfolded throughout the experience. Between the Twitter stream and the article posted in the News and Observer, word on what was happening at Exploris Middle School garnered national coverage. My attention was drawn to the story because of a Tweet passing by that happened to catch my eye. And social media plays a part in the fictional story as well. When I drafted the story, I simply used Twitter as the social media platform used in the story because I didn’t want to get bogged down with details while trying to get the bones of the story down. As we headed toward publication, the question of whether to use Twitter or change it was raised. 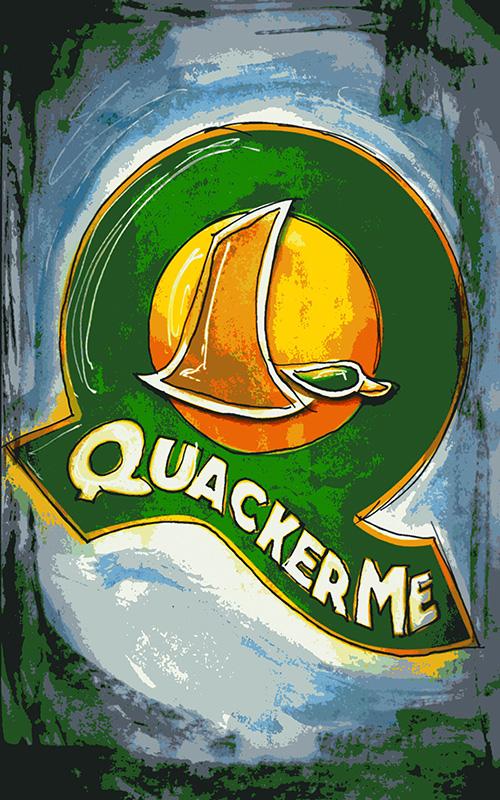 When writing, authors need to be cautious about using brand name items or corporations in their work. Especially anything which has a registered trademark. When a trademark has been registered, the party who holds the registration gets to say how it can be used. Trademarks can extend from logos to words and can specify things from color to spacing, etc. For example, the following is in the Brand Guidelines for Twitter:

While I am currently able to use Twitter in a book, as long as I don’t disparage Twitter or cause harm to its brand recognition, I chose to create a social media platform for the book itself. Why wouldn’t I use Twitter? Two primary reasons. The first reason is that Twitter can change their brand policy at any time and they could choose to not allow the use of the word Twitter or Tweet without express permission from the company. The second reason is found in their Brand Guidelines: You must display the following statement in materials that display the Twitter trademarks: “TWITTER, TWEET, RETWEET and the Twitter logo are trademarks of Twitter, Inc. or its affiliates.”

So my agent, Italia Gandolfo, and I put our heads together to come up with a suitable replacement. After trying several other options, and getting discouraged because everything I thought of was already a social media platform, we came up with QuackerMe and it blossomed. The posts would be Quacks, reposting would be Honks, ducks would be given for praise, eggs would splat for dislike, and Italia is still lobbying to be able to tar and feather posts. By the time we were done talking about how the site would function, we both wanted someone to develop it. *sigh* Maybe one day I’ll be able to egg a post.