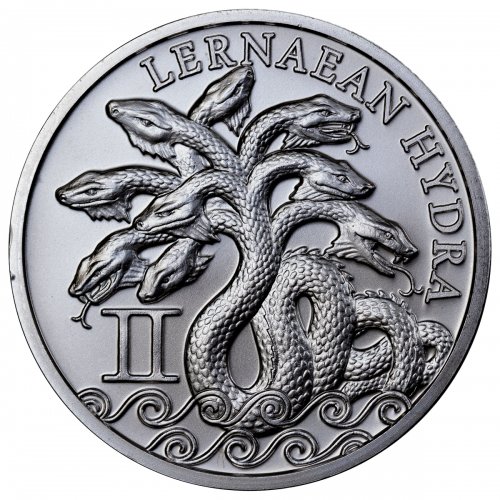 One question authors are frequently asked is, “Where do you get your ideas?” Truthfully, story ideas usually come to us in a variety of ways, whether it be from a news item, an article we read, the blinding lightning bolt where the idea simply occurs, dreams, life … anything really. No matter how I get the original idea, I usually jot it down, and periodically do some research as the story formulates. For my books, I rely heavily on my characters to tell me where the story is going and how we are going to get to where we’re going.

Usually, I enjoy this part of the process immensely, because I love getting to know my characters and am eager to go along the journey with them. But just as with story ideas, my characters talk to me in a variety of ways. Things like driving, going for a walk, taking a shower, listening to music, etc. Mostly when my characters talk, I listen and make notes. When the writing is really flowing, I experience things through their eyes. It’s one of the things that makes writing a magical process for me. Because as crazy as it may sound, I believe my characters drive where the story goes and my job is to listen and put their story on the page in the best way I know how.

Sometimes, they even show up in my dreams to share a scene, or something that is important. Apparently it is much easier to get my attention while asleep than while awake and distracted by other things … go figure. So it’s safe to say I’m always working on my books … even when I sleep. 😉 Most of the time, this is not an issue, but sometimes the dreams take a weird turn.

A couple of weeks ago, I had one of those dreams, and I think my heart has finally stopped racing to the point where I can share. I don’t remember a lot of the dream because it frankly scared the bejeebus out of me. The kind of dream where you struggle to wake, heart racing, body drenched in sweat, and it takes forever to calm down from it. I have ophiophobia and have had since birth. What is ophiophobia? A fear of snakes. Life-long, never overcome, and no plans to overcome, outright fear. By the way, it has nothing to do with thinking snakes are slimy — they aren’t. I don’t like the way they move, and have had nightmares about them for as long as I can remember. So … of course they seem to crop up in my writing ALL the time. I don’t want them in the story, but they slither in just to torture me.

I’m currently working on the first book in the Homeless Myths series (The Star Warriors and the Secret of the Red Key) and since there will be five books in the series and I need to make sure I’m laying the right seeds in book one that I may need for future books, I’m finding out some things in advance of immediate need. What do I first remember from the dream? Trying to brush my hair. Such a mundane activity, until it wasn’t.

My hair was twirled (I sometimes twirl it and tie it in a knot to get it out of my way if I need to quickly and don’t want to find a pony-tail holder), but instead of being twirled in a knot, it was sticking straight up. I didn’t think much about it, just grabbed my hair brush and tried to run it through my hair. Only I couldn’t. The twirled hair should have just come untwirled as I brushed, but instead the brush got stuck. So I leaned over and yanked the hairbrush as hard as I could through my hair. The ends parted and out of the top came a snake!! And not only a snake, but a snake with lots of heads and the “bottom” snakes’ heads had more snakes coming out of their mouths. I screamed for help … because I had a snake in my hair. And at that point I woke.

When I calmed down, I realized the snake would have a meaning for the as yet untitled Book Four. The dream snake was symbolic of the Lernean Hydra from the Labors of Hercules, which is interesting because I am not trying to deliberately bring in Greek mythology, and I will say the use will be a little bit of a twist. 😀

I told my characters Message Received — Loud and Clear but perhaps next time they could convey the message without running the risk of giving me heart failure.

2 Comments on “The Lernean Hydra”