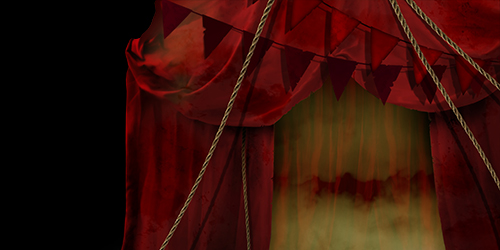 Tomorrow is the day … finally. The day when The Journal of Angela Ashby is released and I get to share her and her story with the world. Why do I say finally? Because this one has been a long time coming … and it’s the word Angela uses.

The roots of this story go back to 2009 while I was working on another book and Angela intruded to tell me that I was going to write her story. At that moment, I was so engrossed with the story I was in the middle of, and the words were flowing at such a rate I could barely keep up, that this new character was more of a nuisance than anything else. I pointed to the end of the story idea line and told Angela to get comfortable … because it was going to be awhile. She didn’t wait patiently. 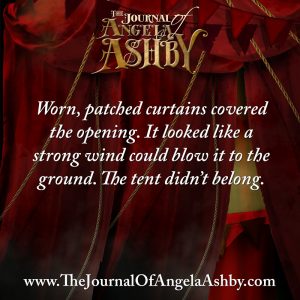 Of ALL my characters, Angela has always been the most emphatic about who she is and the story she had to tell. Angela embodies the spirit of Be the Cat!! more than any character I’ve worked with. She knows who she is and makes no apologies.

Most of the time, I have some sort of idea of what the story is about before starting the writing process. Not this time. I simply knew my character had a story and it was my job to tell it. So — no outline, no story notes, nothing but me and a blinking cursor on the blank page. Imagine my surprise when this dilapidated carnival tent appeared as if by magic.

But I was curious. First of all, it was a cool, old, tent and I wanted to know what was inside. This was the moment where the story turned from being an obligation to explore on behalf of my character to needing to satisfy my curiosity. From this moment forward, I was totally hooked, and I hope you will be, too.

If you would like to subscribe to receive a notification about blog posts OR signup for my newsletter, please do so below:
[email-subscribers-advanced-form id=”2″]