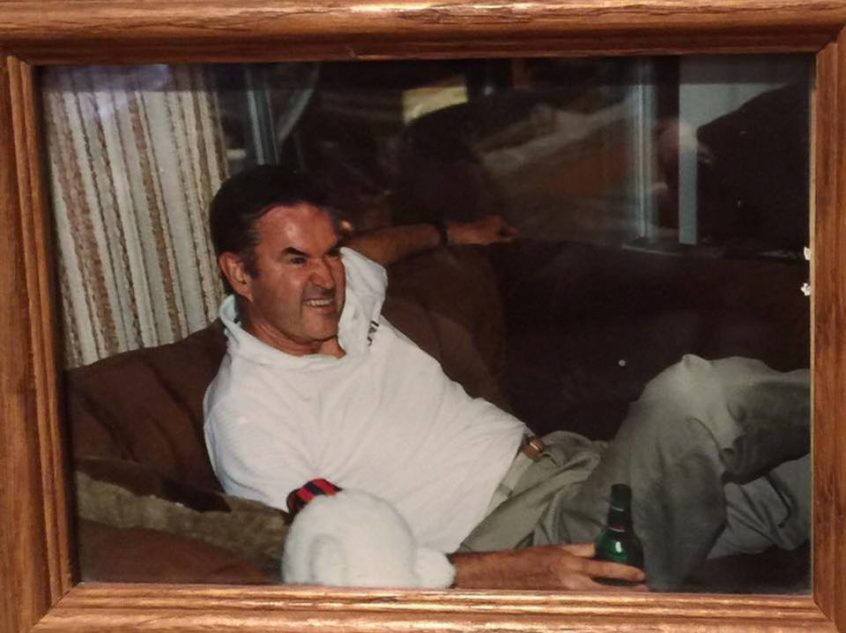 We interrupt this regularly scheduled blog post … oh … wait — I don’t blog on a regular basis, so that is wrong from the start. It just came to me as I try to wrap my head around something that is not only a sensitive issue, but something very emotional for me, because of dad. As I sit here in front of my keyboard, tears are pooling in my eyes and will soon fall. Yet, it’s not because I’m sad, or depressed, or melancholy, or not completely. The tears come from a huge well of emotion that overtakes me when thinking of those I love.

I had actually been researching information for a post that is formulating about the increase of Middle School anxiety and why, when my attention was caught by a post on Facebook exhibiting some of the exact reasons why anxiety has been increased over the past few years. The original post was an image highlighting the inconsistency of media reporting these days. Which is true. I don’t care which side of the political spectrum you support, the media coverage of any and everything has a schizophrenic quality to it, and extreme bias is shown when the media is supposed to be impartial purveyors of facts. And on that post was an escalating exchange between a father and daughter (both adults). 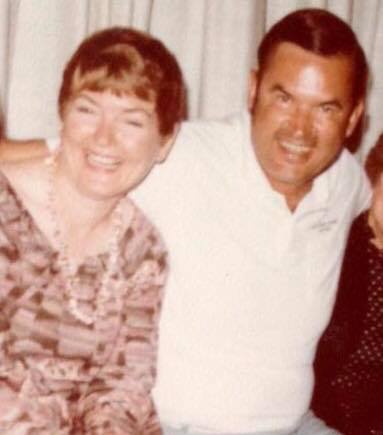 Let me be clear … my parents raised me to have my own opinions and to be fiercely independent — which was definitely NOT an easy task for either one of them. And I’ll be candid … my dad and I butted heads — regularly. But that head-butting always took place privately and never in a public forum. The major reason for that is that along with teaching me to form my own opinions, and to be independent, I was also raised to respect others — even when whole-heartedly disagreeing with them and the things they believed.

Unfortunately, all you have to do is pull up social media these days to find it dripping with peremptory dogma, malice, and often hatred. And what we don’t realize is the major impact that malice and hatred are having … not on the people who we are expressing it against, but to ourselves. I have established a routine of being on social media as little as possible simply because the seething anger is damaging to me and causes me stress, which I need to avoid for my own health benefit. I cannot imagine what it must be like walking around with all that hatred boiling all the time — we are killing ourselves.

Back to my point. Whenever I see families, in particular, taking such sides and expressing feelings that are ultimately damaging to the relationship, it brings my dad to mind and how much animosity I carried at some points in my life toward him. And every single time I have that thought, it is followed by how THANKFUL I am that we had resolved those issues prior to his passing. Had he died when my last memories of him would be the anger I held? I shudder to think of it. My mental health would have taken a huge nose dive and who knows when or IF I would have pulled out of it. Grieving for him was hard enough, without extra heapings of guilt for not having resolved our issues.

Those issues were not resolved by agreeing with every word he uttered. Again, that’s not how I was raised, but by letting go of the animosity, by letting go of the emotional intensity surrounding the issues, and understanding that while we may not agree, he always thought things through and probably had good reasons for holding his opinions as I did for holding mine.

What I would like to say is “How will you feel if your dad was gone tomorrow? Will you have a clear conscience with which to grieve for him?” However, that is extremely personal, and I recognize how close that would have cut to the bone. 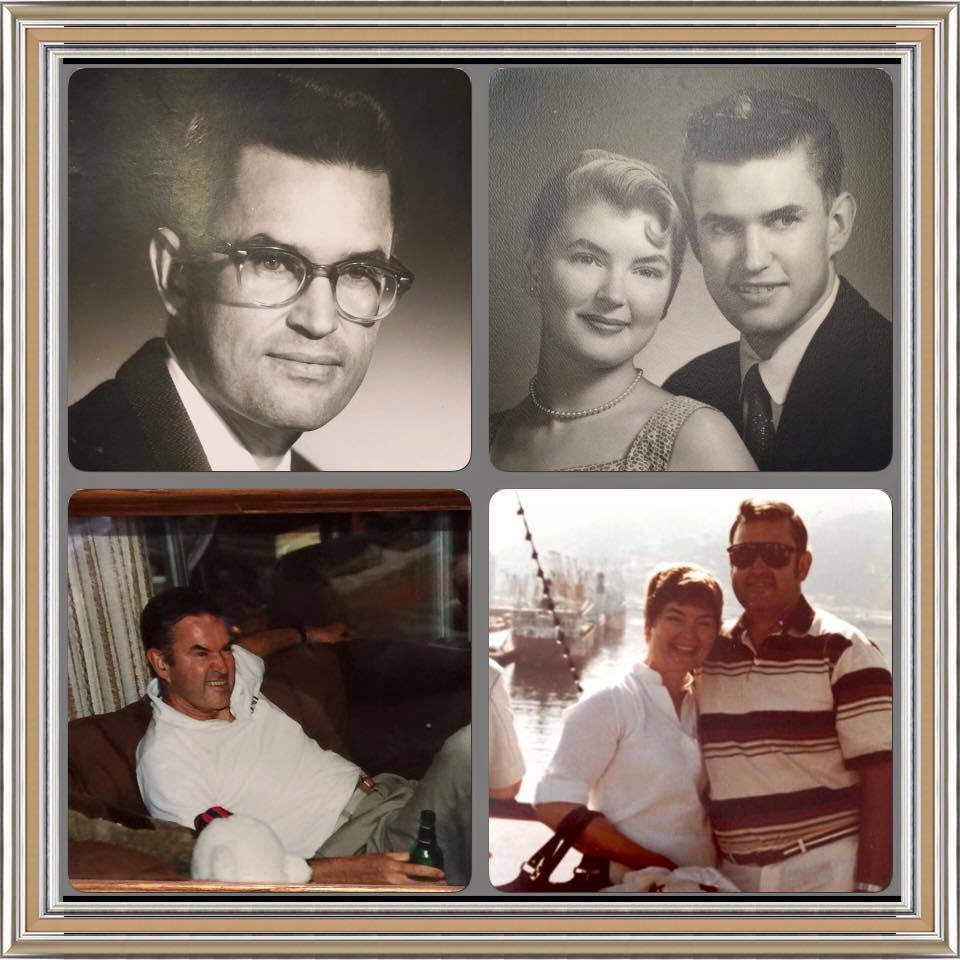 We are coming up on 28 years since my father passed, and while somethings are easier with time, others are not. For example, the big things that hit me are the things that never can be. Like winning an award for writing — something my dad never understood because he wanted me to have financial safety and security on my own. And right there is one of the points of contention I had with him. He wanted me to have a safe existence and the ability to support myself.

He couldn’t see writing novels as a potential life career because he wanted what was best for me. He didn’t see that writing for me is an essential part of my life, even if I were not to ever sell a single word, and at that time, I saw his lack of support as thinking I couldn’t do it, and didn’t recognize his fear of my being rejected (which is part of the publishing industry). I saw his attitude as a lack of support, a lack of love (something he had an extremely difficult time expressing), but fortunately figured out his reasoning prior to his death. I know, without any doubt whatsoever, that were he living today, he’d be bursting with pride over my accomplishments, and would be bragging about me more than I would like. I get emotionally overwrought because he isn’t here and I can’t share my successes with him. He may not have understood how important writing was to me, but he would have been one of my biggest supporters.

So in this long, rambling post, my point is to always treat (at the very least) family and friends with respect, realizing they are far more important than any political agenda, and it is not worth carrying around the animosity — because you never know when you’ll be facing the memory of them instead of the person. Will you be able to do so without guilt clouding your sorrow that they are gone?