Bats usually get a bad rap. They are linked to vampire lore and are accused of sucking blood. Even vampire bats don’t suck the blood … they lick it. While licking blood is still creepy, it lacks the horror of sucking. They tend to go after cows rather than humans anyway. 🙂 And contrary to popular belief, they don’t want to nest in your hair … because bats don’t nest. One of the best things I learned about bats is they can eat up to 1,200 mosquito-size insects an hour … sounds like a great guest for the next barbeque. 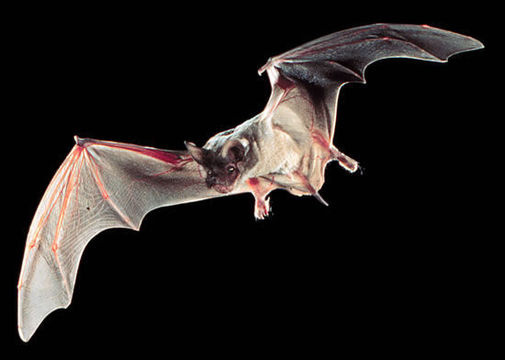 In Bracken Cave, located in Texas, it is estimated that the Mexican free-tailed bats (Texas State Flying Mammal) living there eat approximately 200 tons of insects and crop pests each night. The farmers thank them (and so do I). Would anyone brave the caves without a flame-thrower if they didn’t? They also summer in Austin under the Congress Avenue Bridge, just 10 blocks south of the Texas State Capitol. It’s the largest urban colony in North America, extending to some 1,500,000 bats all doing their bit to keep the Capitol insect-free.

I know … I know, you’re not quite ready to invite bats to live in the local belfry because bats can be rabid. However, there have only been 10 cases of rabies contracted from bats within the last 50 years in North America. Maybe in part due to the bats motivation to avoid human beings as much as possible.

Another thing I found fascinating is that the spines on their wings are actually their fingers. And finally, a really cool fact — the saliva in vampire bats contains an anticoagulant which is being studied because it works the same way in humans and scientists are hopeful that by copying the enzymes in the saliva, they may be able to treat heart conditions and stop strokes. 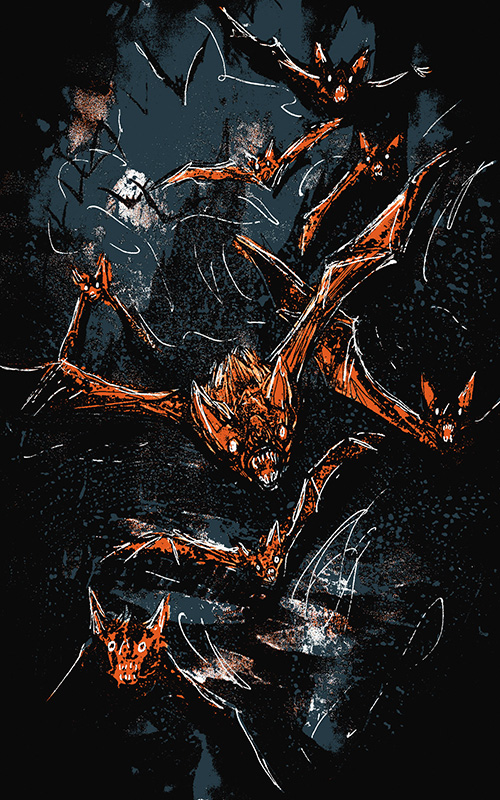 What part do bats play in 7th Grade Revolution? When the kids are on the hunt for the “treasure” the FBI believes is somewhere in the school, the kids uncover the secret tunnel which leads to an otherwise unknown cavern. The perfect bat hangout.

In the darkness ahead, strange noises, squeaks like fingers sliding on a steel guitar—times a thousand—cut through a fluttery sound. Beating wings.
Crud. Rhonda threw her arms over her head and ducked. “Bats!”
Selena screamed.
The shrillness ricocheted off the walls and assaulted Rhonda’s ears. “Get down.”

Knowing the only place the tunnel led was back to the school, the kids began to wonder whether they’d be trapped all day, huddled in the dark, with a bat colony flying overhead. And then Rhonda learned a bat attack wasn’t the only thing to get her heart pumping …