I am incensed and saddened by the news about Shane Piche, who pled guilty to raping a 14-year-old girl. My heart is shredded and crying on behalf of the girl. Her life has been turned upside down by this man who will not see one day of jail time. Maybe if I knew all the facts, I’d have another perspective, but I doubt it. This is again, after all the cases that have made news in recent memory, another example of rape culture. 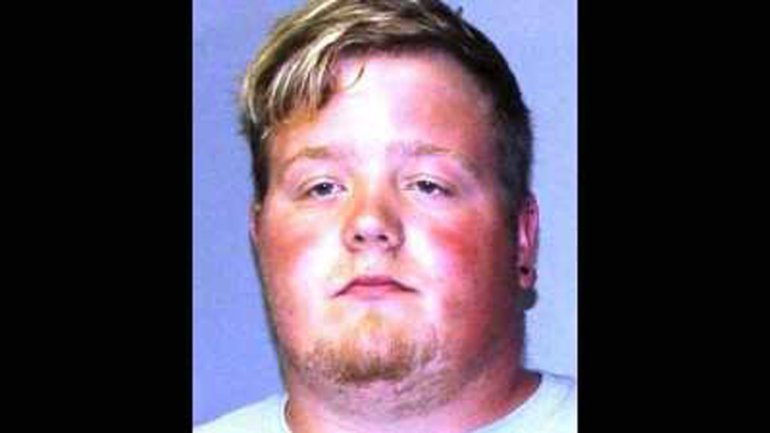 Here is a man who admitted to raping a 14-year-old girl, yet because he doesn’t have any prior arrests for the same type of behavior, the judge was lenient and didn’t sentence him to any jail time. What about the jail time that girl has to serve?? No, not in an actual prison, but the mental prison and hell she is now in. I cannot imagine her mother’s pain at knowing he is free to walk around as he did before. Yes, he is on probation. Yes, he is restricted from interacting with anyone under the age of 17, but honestly that does not compare one iota to what the girl is going through?

He won’t even be listed in the online sexual offender database because the status is that of a Level 1. HE RAPED A GIRL! HOW is that NOT worthy of being listed in the database? What kind of message is that sending to EVERY OTHER 14-year-old girl out there?

We already have an issue with getting women (and men) to come forward to report rape, and even with the swell of support that has been evident in recent times, we are also seeing a backlash against those who have spoken up. With decisions such as these, we are teaching children that when something horrific happens to you, the perpetrator is basically going to be given a wrist slap and sent on their merry way. As a kid, I expected the justice system to protect the innocent. This is not protecting the innocent.

My heart is breaking for this girl. As I am getting ready for the release of my young adult novel, Speak No Evil this travesty brings the segments in the novel forcibly to mind. My main character, Melody Fisher is raped by her foster father when she is fourteen and she doesn’t speak out because she has been threatened with severe bodily harm if she says anything. And more than anything at this moment, I wonder how we give girl’s a voice when we continue to disregard the severity of their experience. For too long, Melody chose silence. The judge in the Piche case ruled as he did as it was a “first offense” … and I have to wonder about that. Is it truly? Or is it the first offense we KNOW about?

Does Shane Piche need help? Yes, he does. But my bigger concern is that we are failing another girl who took the steps to speak up about what happened. This is a personal issue for me, because I spoke up as well — being older and knowing nothing would happen. In the back of Speak No Evil I have a note to the reader which talks about how I came to write the book and my greatest wish for those who remain silent is that you will find your voice and with it peace. And that concept is so hard to believe in, that of finding peace, when the perpetrator walks free with the requirement to pay $375 in court fees and surcharges, plus a $1,000 special sex offender registration fee. Is that how little we value the girl who will live with that moment for the rest of her LIFE?

4 Comments on “The Face of Rape Culture”