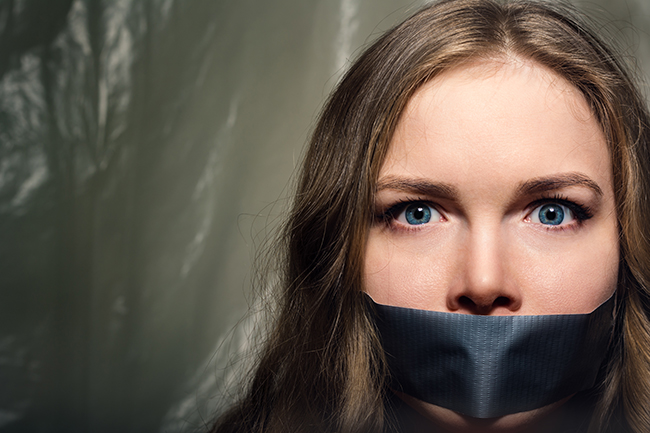 Every 92 seconds, an American is sexually assaulted.
And every 9 minutes, that victim is a child.
Meanwhile, only 5 out of every 1,000 perpetrators will end up in prison. (Statitics from RAINN.org)

Let’s talk a little bit about what those numbers mean … like only 0.5% of the perpertators will wind up in prison. Or to put it another way, 99.5% of the perpetrators will remain free to sexually assault another person. What about the every 92 seconds? That’s 39 people every hour, over six of which will be children, and 939 per day, 160 of which will be children. That is 342,782 people every YEAR and of those 58,400 are CHILDREN. Roughly ONLY 1,714 will go to prison. My heart is breaking.

Another case rose to media attention this past week because an appellate panel overturned a judge’s decision not to try a 16-year-old as an adult. The judge’s comments in the case made me think … and I gained a new perspective, after calming down because frankly Judge James Troiano’s reasons for not trying “G.M.C.” as an adult enraged me. And let me be clear, it wasn’t the decision, it was the reasons given that were upsetting.

As background information: the case involved a pajama party where a 16-year-old boy who filmed himself assaulting an intoxicated girl and then texted the video to his friends. The legal definition of rape is: “The penetration, no matter how slight, of the vagina or anus with any body part or object, or oral penetration by a sex organ of another person, without the consent of the victim.”

At this point, my brain was taking me on an emotional roller-coaster over how we as a society can allow these things to happen over and over again, how we need to weed out these judges who treat victims with such little regard because they are so worried about the impact on the poor perpetrator and how their life will be ruined for one mistake. But then when I went down the alley of “he obviously DOESN’T come from a good family or they would have taught him about consent, what it is and why you need to have it, and oh, by the way, no one from a “good” family would ever think it was OKAY to send a video of a sexual encounter to their friends whether it was consensual or not.

And then I stopped and realized what I was doing … blaming the family for the perpetrator’s actions. I don’t know them. They may be a good family indeed. They may have had all the right discussions with their son — who chose not to listen. But this is what happens. We hear of these horrendous events and start casting blame at society, the judge in the case, the family, the friends, and the biggie, the VICTIM, but we do not put enough emphasis of responsibility on the shoulders of the perpetrator.

In this case, do I blame the judge for ineptly executing his job? You bet. BUT I should be enraged at “G.M.C.” more than the judge in the case who made a decision not to try him as an adult. I should not automatically assume that the family has not tried to impart moral values to their child. They very well could have. Each person is responsible for their OWN actions and we need to start holding them accountable for those actions. But with only 0.5% of perpetrators being held accountable, we have a mountain to climb.

What struck me so forcibly about this particular case were the similarities to Laurie Halse Anderson’s novel, Speak, which was published 20 years ago. In it, the main character, Melinda, had been at a party where she had a drink for the first time and was plied with alcohol by a classmate who then took her away from the party and raped her. While he didn’t video it and share it with his friends, she was made an outcast because sick and hurt she called the police. She didn’t speak about what happened to her because of her shame — her voice was effectively silenced.

In my upcoming book, Speak No Evil my main character starts the book having been silent for the prior two years because she felt silenced by the situations she encountered. Speak came out twenty years ago, and yet we still don’t listen and put the needs of the victim first. I wrote Speak No Evil to give Melody a voice, and as a survivor of rape myself, my greatest hope is that through reading the book others will find their voice and with it some peace.

4 Comments on “Judging the Judge”