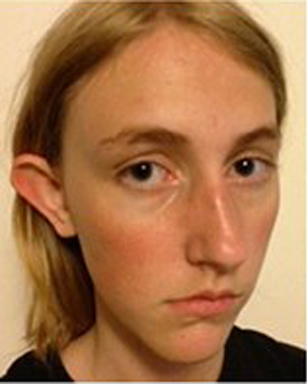 I originally wrote this post when a teen had been bullied to the point of seeking out plastic surgery erupted in the media. I went into full rant mode, which usually produces an epic-length post, and this one was no exception. It posted in full on Rebecca Hamilton’s blog as a part of the Books Against Bullies campaign, but as I continue to see issues with bullying people over their appearance, I thought it would be a good idea to resurrect the post and break it into more bite-sized chunks. A few days ago, I posted about how the bullying wasn’t addressed (if you haven’t read and would like to catch up, please click here), and now it’s time to address the inconsistencies I found in this case. 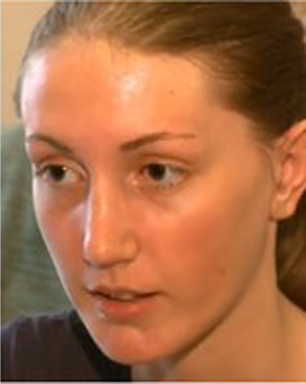 In the next Bullying vs Self-Esteem post, I’ll discuss how the plastic surgery response was greeted by the American public, so check back soon.