Four years ago today, while going through chemotherapy for Leukemia and Lymphoma, I was having a pretty rough day, so I blogged about it on my cancer site. The post was titled, Life Beyond Normal, because at that point, my normal had been stripped away, turned completely upside down, shaken, and forever changed. I had to learn what my limits are all over again, and those who have known me for several years know that I struggle against limitations in the best of times. Oddly enough, when Facebook showed me the post as a “memory” there was a synchronicity to it. Last night, I suffered through one of the worst nights I’ve had in quite some time. I am used to not being able to sleep easily or well, but on top of not sleeping, I felt absolutely dreadful. But this morning, when I woke after a scant (maybe) 2 hours sleep, to read through a time in my life that was WORSE in every way, was a blessing in disguise.

I immediately stopped focusing on how poor I felt, and instead focused on how much better I feel compared to 4 years ago. Four years ago I was still facing the fact that while I had a relatively benign form of leukemia and lymphoma, my particular case had just the month before been diagnosed as exceptionally aggressive due to some abnormalities and life no longer lay in front of me like a big ol’ highway. All of a sudden I was on a twisting, turning road where I could only see as far as the next bend. 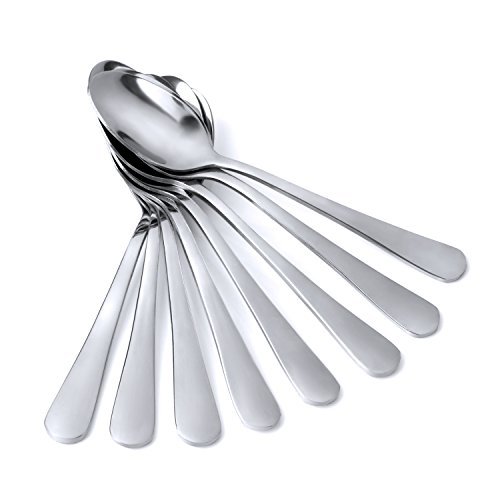 I am a “Spoonie” now. Even though my cancer is realtively under control with a new treatment protocol, I have been isolated for the past year and a half because the leukemia has attacked my immune system and I now struggle to fight off illness. So last night when the universe stripped away all my remaining spoons, I got a little down. It’s the holiday season, and I do love the holidays. Reading the post from 4 years ago, however, changed my perspective immediately. While yesterday and today it has hurt to move, it is nowhere near as painful as moving was then. Four years ago, I would not have been able to concentrate enough to string a sentence on the page, let alone write a chapter. I felt as if my creativity had been stripped away. Today, I am working on my next Middle Grade project and my excitement is growing. I have recently launched 7th Grade Revolution which has been very positive so far. And my creativity is staying with me. I have a top Middle Grade editor, a former Editorial Director of 20 years for one of the Big Five, excited to work with me on this project, and an agent who is kicking my tail to get enough of the book written we can appropriately forecast when it will be ready for editing. And I am going to do it. The details are flooding in, so I may be in a position where it is difficult to keep up, versus having to pull every scene through like a recalcitrant tooth.

Why am I talking about this on my author blog instead of my cancer blog? Because 4 years later, my dreams are as big as ever, and I’m closer to achieving them now than I ever have been in the past. I realized that The Star Warriors and the Secret of the Red Key is a huge stepping stone along the path to success.

But the biggest reason is that I want to make sure all kids know never to give up on their dreams. No matter the obstacle, as long as you have a passion for something, follow your passion. Yes, I am still living life beyond normal, where daily naps are essential, and sometimes the bad days frankly suck. But those bad days are temporary, and they aren’t as frequent, and I’m stronger than I was before, and I have already achieved so much, how can I stop now when the dream is firmly in reach?

3 Comments on “Beyond Normal Revisited”