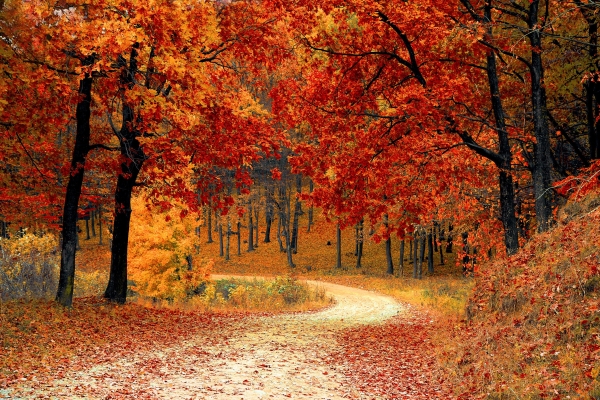 This is not a post I wanted to write. As the United States was falling into the rabbit hole of the pandemic in February/March of 2020, I was finishing up a six month cycle of chemotherapy. A cycle where we had high hopes for a long remission and perhaps a return to some sort of normalcy. Not that ANYONE had a normal 2020.

Suddenly, my habit of wearing a mask whenever I left the house was “normal”. Staying home, ordering things to be delivered, avoiding crowds … all of that became what everyone was doing. I was in good company—just as long as everyone maintained social distancing. While the United States is looking for the return to what will undoubtedly be a new normal, my path ahead isn’t quite as clear.

At the end of April, I identified a lump which turned out not to be in my breast, but in the skin surrounding the breast. Since that time I have been undergoing tests and we finally have the answer. Eight years ago, I was diagnosed with Chronic Lymphocytic Leukemia (CLL) and Small Lymphocytic Lymphoma (SLL). They are usually diagnosed at the same time as they are two sides to the same blood disease. Up until this point, the CLL has been the dominant beast to battle and the SLL has been in hiding. Now, my blood values, after the previous round of chemo, are stable, but I have identifiable lumps that need to be dealt with. 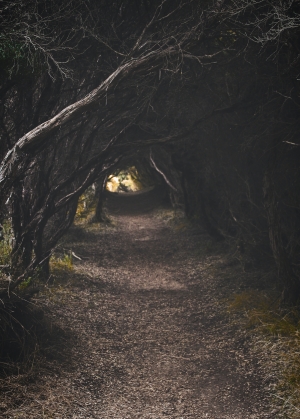 Last year I was hopeful that after completion of the chemo I’d have at least 5-6 years of remission to look forward to. But instead:

When we think of life and the road ahead, I think most of us would prefer a wide-open highway—straight lanes, long horizon, no obstacles in sight. Instead, it is more of a winding path, full of twists and turns, blind curves, and obstacles scattered along the path. Right now, I feel a little like I’m on the path in the picture. It isn’t paved, but it has been traveled before. I might have to duck from the things hanging over my head and will have to be careful not to trip over rocks or fallen branches along the way. While it is slightly oppressive and dark, there is light at the end. I just need to keep the light in my sight and keep moving forward.

What next? I start chemo next week, and we’re hitting it with a double-barreled approach: a daily pill and another cycle of infusions … this time once a week for three weeks, then the fourth week I get a break. That will be one cycle. I’ll have to go through 6-8 cycles (months) before we call it complete, and will likely stay on the pill past that time.

Not what we had hoped for, but as always, we keep moving ahead.

4 Comments on “The Winding Road Ahead”