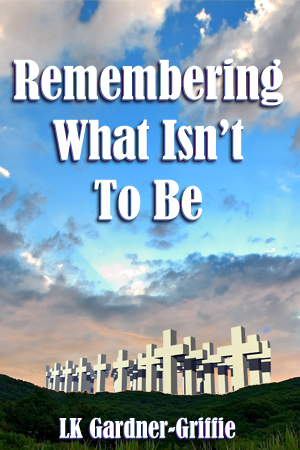 The mind of a writer is a strange thing. Or maybe I should qualify that and say the mind of some writers …. Because I can’t speak on behalf of all writers, but I know others who deal with some of the same things I do. My mind is kind of like a co-op with my characters. My stories are character driven, and in order to do that, I need to know how my characters would think, act, talk, feel in any given situation. They live in my head and speak to me to tell me the story line. I feel their emotions … sometimes over and over, in order to capture them on the page.

In July, 2011 I ran across an article about Samuel Hayes, who had drowned in a river with a blood alcohol content level of 0.27. Samuel was only sixteen-years-old. While I felt saddened by a life being cut short, the effect it had on my character, Katie McCabe was much greater. She asked to write a blog post about Samuel. A week later, we read an article about fourteen-year-old Takemi Rao who died of alcohol poisoning in her own home, and another post was written by Katie. We then went on an emotional journey as google searches revealed Samuel and Takeimi were not alone. More than 5,000 teens die every year due to alcohol related incidents. And sometimes, words are not enough, so Katie and I put together a video to help share our feelings about so many lives cut short. It wasn’t what they had a chance to do in life, but all the things they would never have a chance to experience which caused the greatest sorrow.

And there is a relevance for Katie which made her feel guilty. She has made the same sort of mistake Samuel, Takeimi, and the others made … but she didn’t die. Remembering What Isn’t To Be is the shortest piece in Diary of a Misfit, but if readers only remember one story in the collection, this is the one I hope sticks with them.