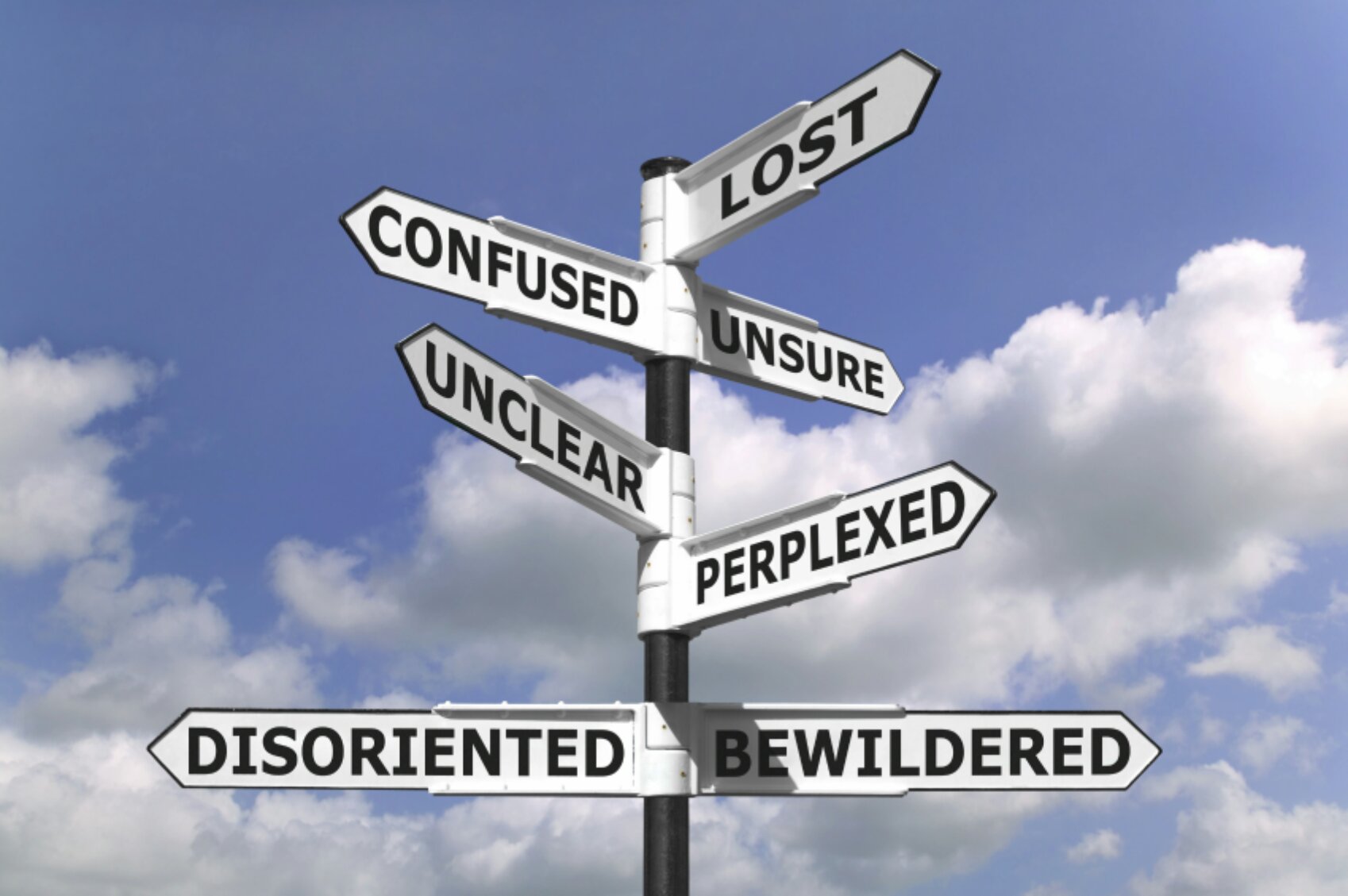 I’ve been so focused on writing my current novel, time has flown by. That’s what happens when you character yanks you into her world … you get a little lost and forget the real world exists. 😉 I originally wrote this post when a teen had been bullied to the point of seeking out plastic surgery erupted in the media. I went into full rant mode, which usually produces an epic-length post, and this one was no exception. It posted in full on Rebecca Hamilton’s blog as a part of the Books Against Bullies campaign, but as I continue to see issues with bullying people over their appearance, I thought it would be a good idea to resurrect the post and break it into more bite-sized chunks. Last post discussed the inconsistencies of how the situation was addressed (if you haven’t read and would like to catch up, please click here for how the bullying wasn’t addressed and here to see the inconsistencies), and now it’s time to see what the people had to say. 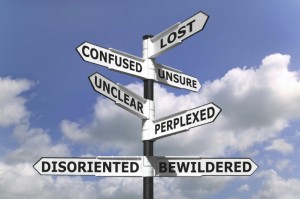 The internet has given rise to the ability for everyone to express their opinion, whether informed or not, on any and all topics. I find it somewhat ironic that this has also led to people expressing their opinions without thinking them through. We get into a rush to make sure our voice is heard, we forget to think about what it is that we are saying, and how those words will be received. The comments that bothered me the most about the situation were the ones focusing on her appearance, both before and afterward because it shows that she is still being judged for her appearance which lends credence to the bullies who have done so. In the next Bullying vs Self-Esteem post, I’ll discuss the forgotten lesson of Dumbo.