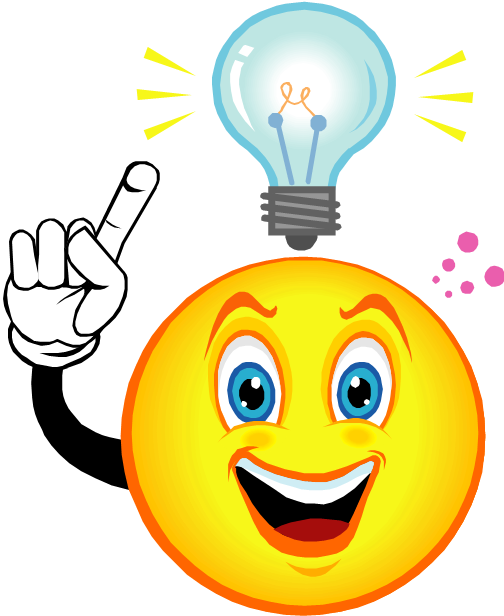 “Ideas can come from anywhere and at any time. The problem with making mental notes is that the ink fades very rapidly.” – Rolf Smith

The bane of the writer’s existence is the idea that arrives at an inconvenient time. I don’t think I’ve ever had a story show up while I’m sitting in front of my keyboard, hands poised over the keys, ready to dash down the idea as it forms. Ideas show up in the middle of the night as dreams, or wake you from a sound sleep with a mind blast of a brilliant idea you’re CERTAIN you’ll remember in the morning. Then morning comes and you struggle to clear the fog away to remember the unforgettable. Ideas come while driving, walking, taking a shower, in the middle of a conversation, on a bike ride. They come from all places: dreams, the lyrics of a song, a two-second sound byte of a news story, a newspaper headline, an article on the internet, an overheard snippet of conversation, and completely out of the blue as if by lightning strike.

I don’t think I’ve ever heard a single writer I know state they are going to go sit in front of their computer and come up with a brilliant idea to write about. Invariably, the idea has come and we are itching to get to a keyboard and get it down. BUT what happens when you’re brain is a magnet that collects more ideas than you can write at the moment? How do you capture the idea, especially the one flitting through the night? Most writers I know have a list of story ideas they work from. And once they get started on one from their list, invariably a shiny new idea makes its presence known. 🙂

Some keep a notepad and pen on their nightstand to capture those middle of the night revelations and travel everywhere with a notebook or journal for capturing the ideas as they arrive. A friend of mine uses a recording device in the same way. Because thoughts can be elusive. My method is this: survival of the fittest … up to a point. If I have a dream or an idea wakes me in the middle of the night, I don’t jot it down. I wait until morning and if the idea is truly one meant to be captured, I’ll remember, or it will come back. Because my stories that are waiting to be written can be pests. They don’t leave me alone until they have been properly documented and saved in a file.

I used to document the ideas in a word document, jotting down as much of the story as I got at the moment, and adding to the document as more thoughts for the story arrived. I have since modified to using OneNote because I can post a segment of an article from the internet and the URL of the article is automatically captured, or if I explain my idea to anyone, or something develops during an email conversation, when I copy and paste the pertinent bit into the document, it links to the email exchange — which can come in handy. I can also save pictures for character representation and have multiple pages to document things like setting, character background, etc. so organization is much cleaner.

Once I document what I need to, I close the file and go back to what I’m working on. Sometimes it takes years before I get around to the story, but in the meantime, as ideas occur related to the story, I have a place to keep them so I don’t forget. My brain happens to be one of those idea magnets, so my list is always huge, but when I’m ready to work on something new, I never lack for something to write about. How do you capture your ideas?