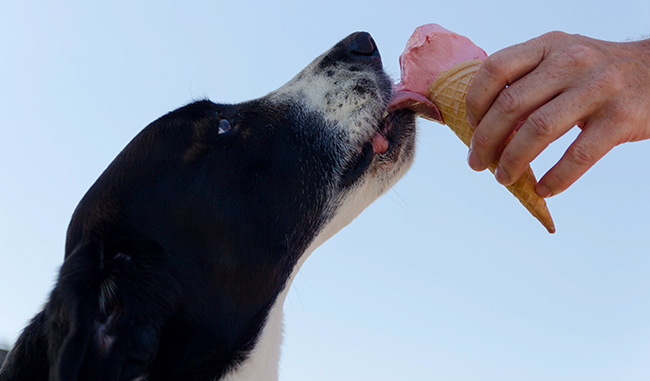 I recently wrote about some of the abysmal statistics of rape cases, where it is likely that only 5 out of every 1,000 perpetrators will go to prison (RAINN.org). Other studies put the number at 7 out of every 1,000, but it remains that less than 1% of the perpetrators will see prison time. In fact, I recently blogged about Shane Piche who confessed to raping a 14-year-old girl, but was sentenced to 10 years probation and given a minimal fine — no prison time.

In cases of sexual assault or rape, many don’t get to the trial stage for a variety of reasons. Only about 30% of the cases are reported and of those many are not investigated, some of the perpetrators, even though known by the victim, are never interviewed. Even when the victim reports the incident immediately and subjects themselves to the rape kit testing, being interrogated by the police, in many cases not being believed because they are confused — which is not an indication of lying — or being told there isn’t enough evidence.

For those cases that do actually make it to trial and there is a conviction in the case, there is a wide range of sentencing that occurs, depending on the judge in the case. For juxtaposition’s sake, let’s look at a recent (non rape) occurrence. A girl was filmed by her boyfriend opening a Blue Bell ice cream tub and licking it, while her boyfriend egged her on, and then put it back in the case. The video went viral and there are now copycat cases happening. The first headline I saw for the case was that the girl could face being sentenced from 2 to 20 years … for licking ice cream.

Now, I don’t want to downplay the potential seriousness of the crime — it is disgusting, extremely juvenile in nature, and has the potential for passing on communicable disease. If it had not been captured on video and shared, and no one knew about it, someone could have purchased the tainted ice cream. For someone with a strong immune system, should they have not recognize it had been tampered with, they may have contracted an illness, but something that could be fought off. For someone like me, who has an impaired immune system, depending on what the communicable disease was, it could seriously harm or even kill me. Not a laughing matter at all.

But the potential sentence the girl could face was determined based on violating the ice cream (yes, the account I read used that word), not on any aftermath. An aftermath in this case which will not happen as the tainted ice cream was identified and removed.

Brock Turner was caught in the act of assaulting an unconscious woman and was convicted on 3 counts of felony sexual assault … he was sentenced to 6 MONTHS and walked out of prison after 3 months. Shane Piche admitted raping a 14-year-old girl and was sentenced to zero prison time and 10 years probation. With both of these cases, there is no question … there is no doubt … they violated their victims and yet they both received sentences far lighter than a potential sentence for a girl who licked ice cream and put it back.

Let me say this loud and clear: They both willingly and willfully violated another human being and received a lighter sentence than what could be meted out for someone violating ice cream.

I italicized the could be in the sentence above because it is unlikely the girl will be prosecuted at that level as she is a minor and it will be processed through the juvenile system. However, her boyfriend, who is an adult, may also be charged.

Our justice system is broken, and how sexual assault and rape cases are handled truly highlight the many ways in which the system has crumbled. We have numerous safeguards in place to protect the accused, and while necessary, we seem to have forgotten about treating the victims with the same compassion we do the perpetrator. Case after case can be listed where the outcome for the victim is nowhere near close enough for them to think justice has been served or even to feel safe. Because I know for sure, were I the victim in the Shane Piche case, that he is on probation will not do one thing to reduce the nightmares of the event or the fear that since he is free to walk around without restraint, I may come face to face with him again. I wouldn’t feel safe.

Do these individuals who have perpetrated these offenses against other human beings need help? Yes, they most certainly do. Is prison the answer? Not really, because it isn’t doing anything to address the root cause of the problem. It isn’t addressing the issue that Brock Turner only wanted to have “outercourse,” but fails to recognize how wrong it is to do anything to an unconscious woman — except to get her help.

In this country, we still do not provide appropriate consideration for the victim. We still have blinders on when it comes to a defendant of specific socio-economic background, race, or gender. Protection of the defendant’s rights before prosecution, and throughout the course of the trial are imperative. But once a guilty verdict has been rendered, the consideration needs to shift to the victim and their circumstances.

As no harm came to anyone in the violation of ice cream incident, a light sentence to ensure the perpetrators recognize the possible severity as well as the gross stupidity of their actions and to serve as a deterrent against future acts of the same kind would be reasonable; however, the penalty for violation of a human being should not be predicated on the potential damage to the perpetrator, but on what is just for the victim.

6 Comments on “Our Broken System”